Skip to content
HomeA Year in a Lane – Week 20

Although the sun (particularly with occasional showery days) encourages growth this time of year, it is not always in the right places. Having a gravel driveway is very nice but weed killing and pulling is an essential process in spring and summer.

Some of the visiting birds can be remarkably tame – especially the robins, who like to hang around the horses hoping for titbits that remain once they have finished their buckets. This feathered friend is just whiling away the time between the farm and the verges of my driveway hoping for a worm or two no doubt!

Talking of birds, the house martins are busy examining the nests that remain on the house carrying out repairs where necessary and even building anew. 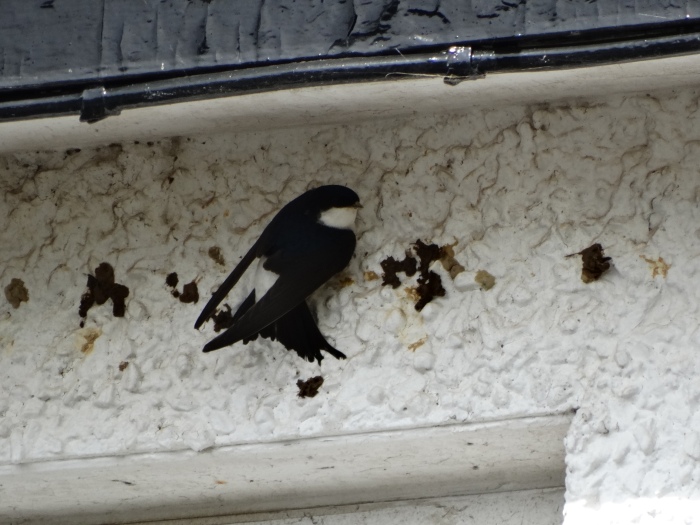 It’s not always as quiet as people imagine in the countryside, although standing outside on a summer’s evening listening to “nothing” can be quite amazing. Apart from the occasional night time squawks and occasional screams as something gets murdered by a fox (nice!). during the daytime there are occasional aircraft passing over to nearby airports. Normally these are lighter craft heading for Compton Abbas or, in this case, Bournemouth.

As shown a little in the robin photograph above and more clearly below by the footpath style at the end of the driveway, following the departure of the sheep the farmer is allowing the big field next door to grow. This will now almost certainly be left and one or two lots of hay taken off later in the year. 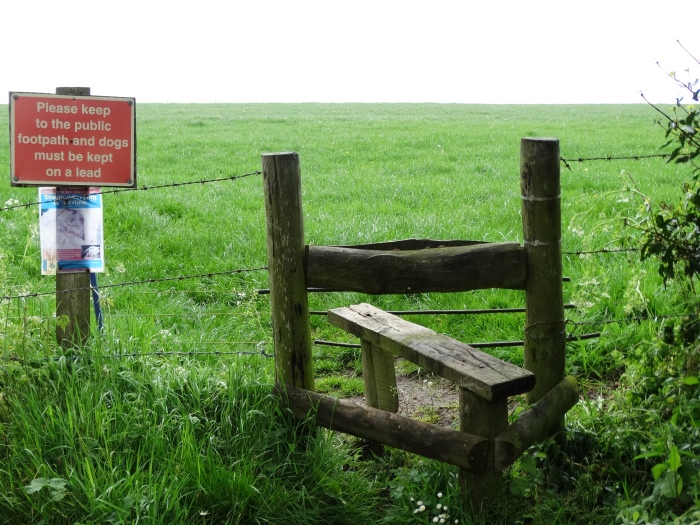 Finally another lovely sunset to watch during the week.