Skip to content
HomeA Year in a Lane – Week 24

The horses paddock has now recovered well and in addition to the grass re-growing, daisies and buttercups are providing a splash of colour at the far end.

Talking of the horses, they are getting along famously further down the lane in their summer field. Plenty of grass to eat – although we control it by fencing to stop them eating too much too quickly and risking laminitis. From the upstairs window, through the various shades of green, Tom and Flash can be seen occasionally in the sunshine. 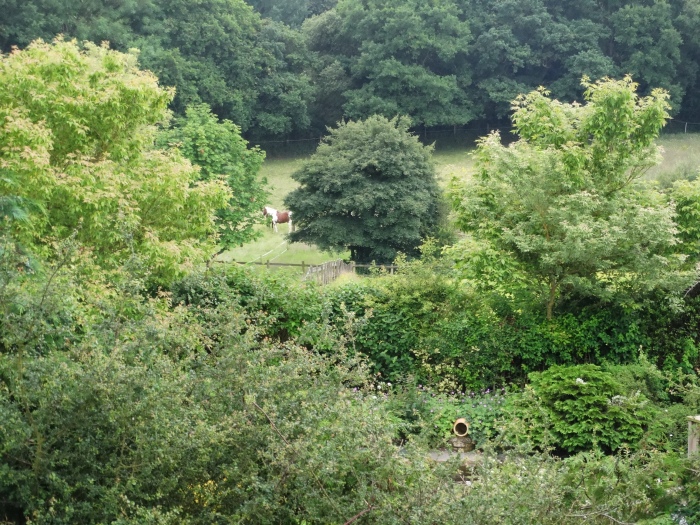 The house martins have been rebuilding their nests and, from some of them, it looks like a little foraging was done while the hay was being taken in the farm next door.

Eggs have been laid and mothers are sitting patiently keeping them warm whilst dads go out to get food. 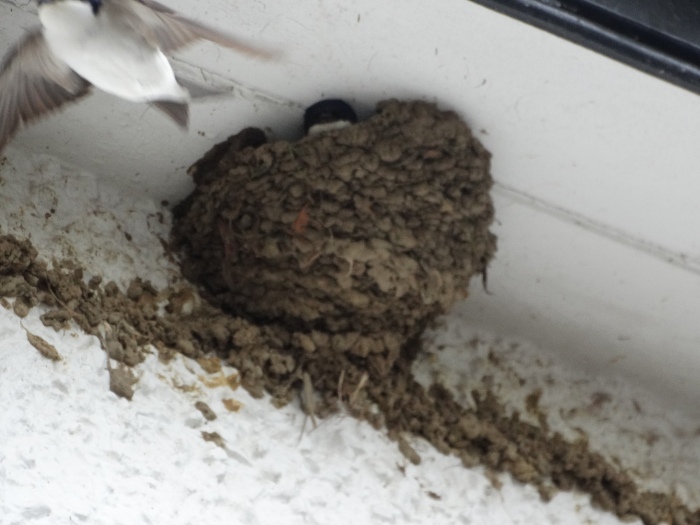 And here is back with some provisions.

And as we are on a bird theme this week, at the start of this period it was rather dull and rainy again as can be seen from the picture below. A group of pigeons decided to take a stroll up the lane rather than flying, although one decided to take the more normal method of travel just as I pressed the shutter.