Skip to content
HomeA Year in a Lane – Week 39

Wood burners are very popular in the countryside as we do not suffer the same constrictions on smoke as in cities. This close-up of the fire brick at the back of my burner may look a bit bizarre but if you look closely you can see the tail and beak of a small bird which has somehow got down the chimney and become stuck and confused.

I spent ages trying to locate the noise that I could hear in the lounge before realising that it was this poor creature flapping about in panic. Every time I opened the door to see if he would fly out, he just hid behind the fire brick. It is only the second time in about 15 years that this has happened mainly because the chimney is capped and lined and makes it very difficult for birds to enter. 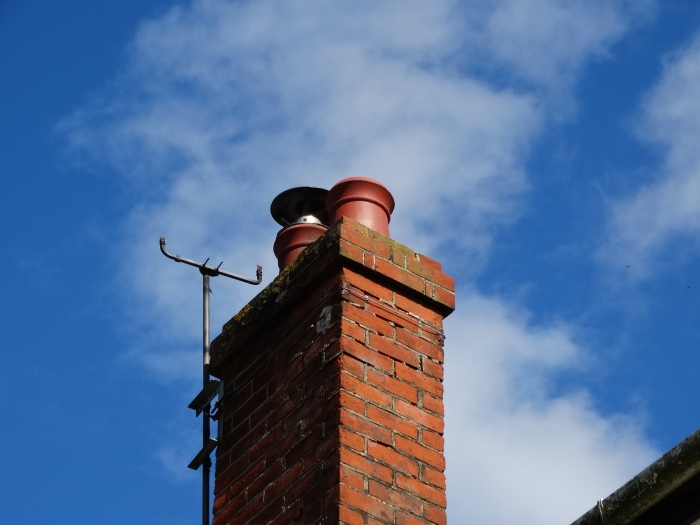 The field in the farm has now fully recovered to its former glory (or probably better) and is covered in lush grass ready for the return of the sheep in the coming weeks. I wish I knew the secret of growing lush grass this quickly – would save a lot of heartache with patches on the lawn! 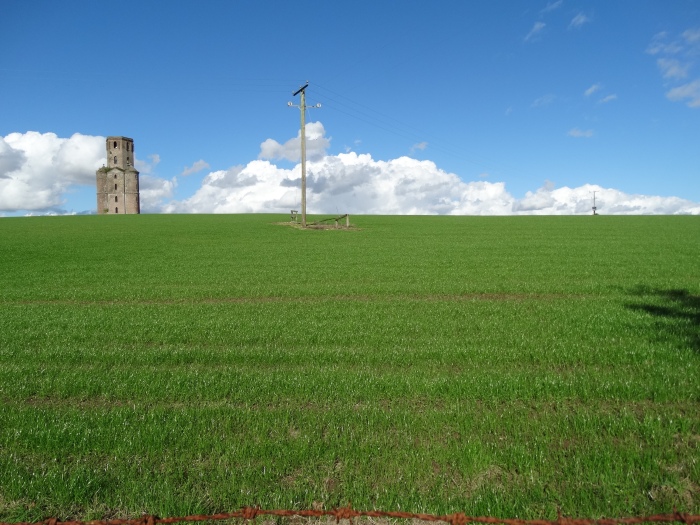 The lane itself is still looking very green given the fact that late summer was far nicer than the early part and, so far, the warm weather has continued into autumn providing the opportunity for some lovely pictures with the sun at a different angle this time of year.

And here is the sun behind one of the weeping willows one afternoon this week.